Schnuffel has been my first global super hit, selling millions of various digital and physical products around the world. I came up with the idea/vision and realized it with my team. The first music single was in #1 in the German pop charts for 8 weeks (Gold and Platin) in a row making it the most successful single in 2008. It was an important learning for me, making the concious decision that i like success a lot but also that i want to stay calm and relaxed/cool when i have success.

One thing i didnt like was how much people not involved in the process starting showing off all of a sudden explaining how important they are.

Random trivia: One night the management of a well established German hospital called me. She asked if i was the inventor of Schnuffel because her chief doctor of psychology was telling that he was the inventor and he showed new Schuffel products he invented everyday. i told her that she should have a disuccsion with him about that. Crazy 😉

The first concepts of the Schnuffel character were born in July 2.[1] The original ringtone was turned into a song by Sebastian Nussbaum and Andreas Wendorf and recorded under the title Kuschel Song (“cuddling song”).[2] The single was released in February 2008 and the ringtone rabbit made it immediately to the top of the German and European charts.[3] After the song went to the top of the Austrian charts and to number 2 in Switzerland, plans were made to release the song internationally. The songs were translated in 13 languages and 13 albums have been released, including German re-editions and international albums.

Schnuffel was introduced into the US market on January 17, 2010. The Schnuffel ringtone commercial once aired on MTV, MTV2, Comedy Central, TeenNick, VH1, possibly CMT, and ABC Family.

Due to a rise in Greek interest, Schnuffel has turned to their market producing previous albums in Greek. These are not carbon copies of the original albums as minor tweaks in the track list and provided media have been made. With the switch to the Greek market Sony has not been producing these CDs, instead the Greek label Heaven Records has taken their spot.[4]

From the 2012 Schnuffel started to release apps for Android. The last one was released for Android on the 23rd of March 2015[5] and later for iOS too, making it the third app to be released for iOS, after “Schnuffel Bunny Hop” and “Schnuffel Virtual Pet”. 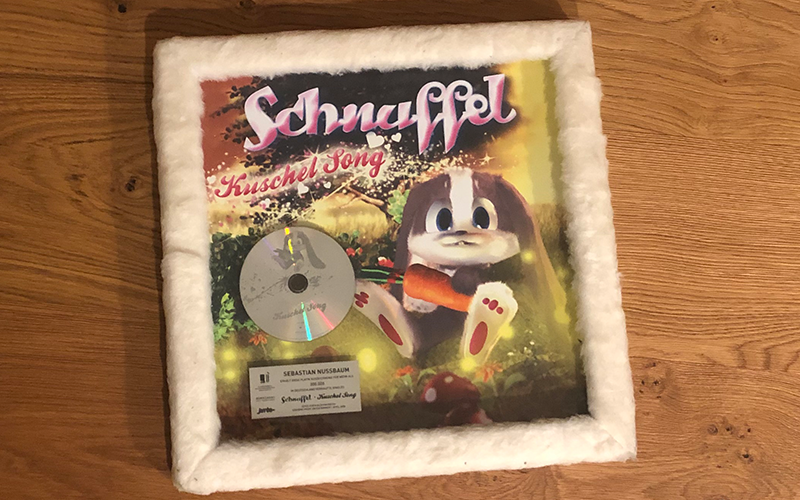 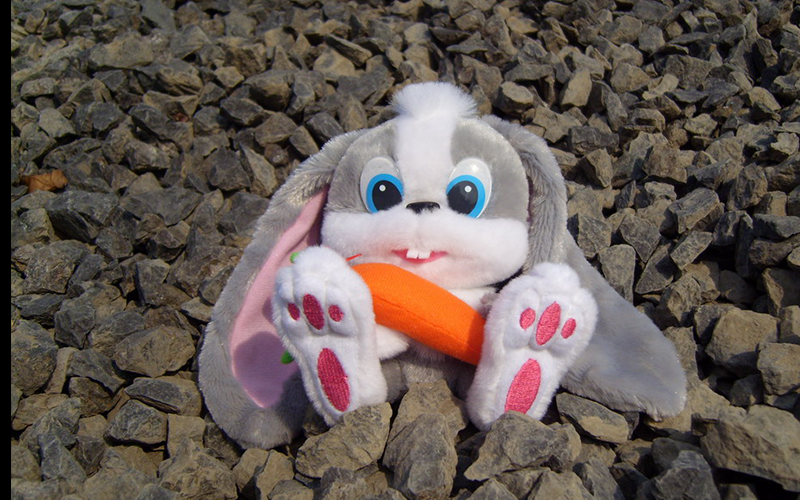 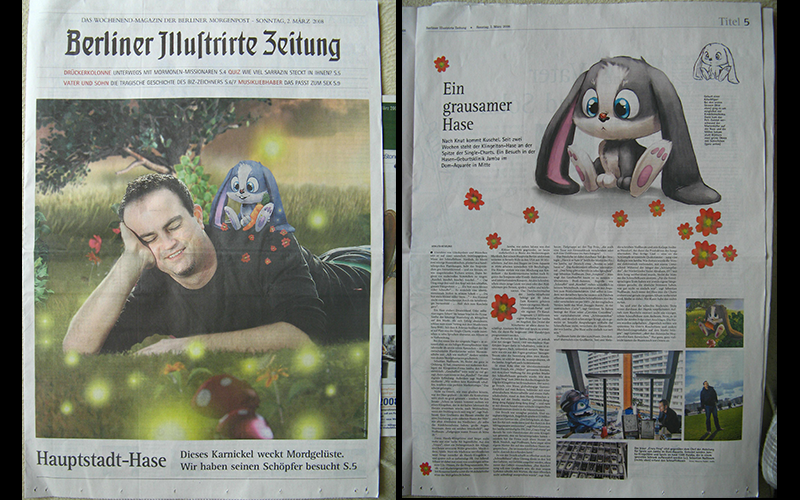 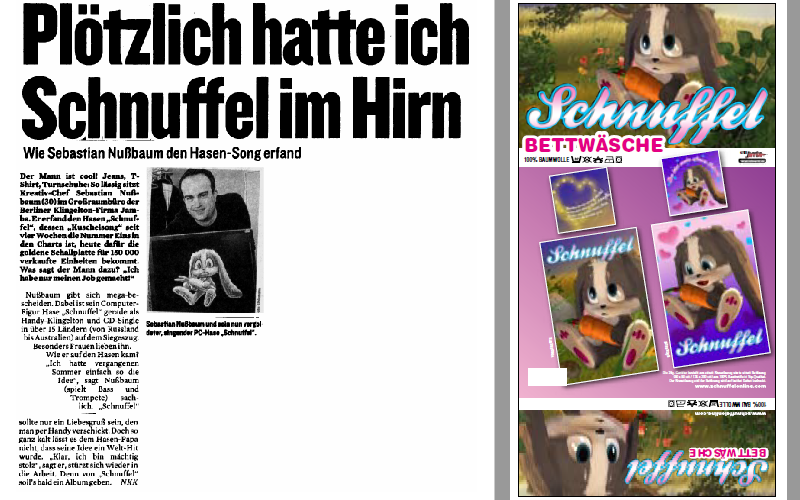