I started summer 2011 in front of a white sheet of paper and started sketching out ideas for a possible next game for Wooga. I setup the vision and rough design for social hidden object game inspired by Gardens of Time, hired the team, owned the full production and launched “Pearl’s Peril” worldwide with a wonderful team of 30 people on the 5th MArch 2013. “Pearl’s Peril” was the first Free-to-play game which launched with a weekly content delivery like in a TV show. A chapter with 6 locations, story, puzzles and a cliffhanger was provided every week for 90 weeks. “Pearl’s Peril” acts as the basis for Wooga’s Adventure Studio which i founded after the successful launch.

Check out my talk “In It for the Long Hall: How Wooga Boosts Long-Term Retention” (second half of the video) at the Game Developers Conference 2015 to get some insights from the production of the game. Also check out the Wooga blog , the Wooga game section or the fan page for more information.

A dark mystery full of romance, thrills and challenges!
Help Pearl survive this beautiful Hidden Object Adventure game. Pearl’s glamorous social life grinds to a halt when her father mysteriously dies and she inherits a strange island filled with perilous secrets. Are you talented enough to solve a mystery?

The game has been on a very healthy and stable revenue basis since its launch in March 2013 and still has a full team on it (status 2019). The plan is to continue its current growth. 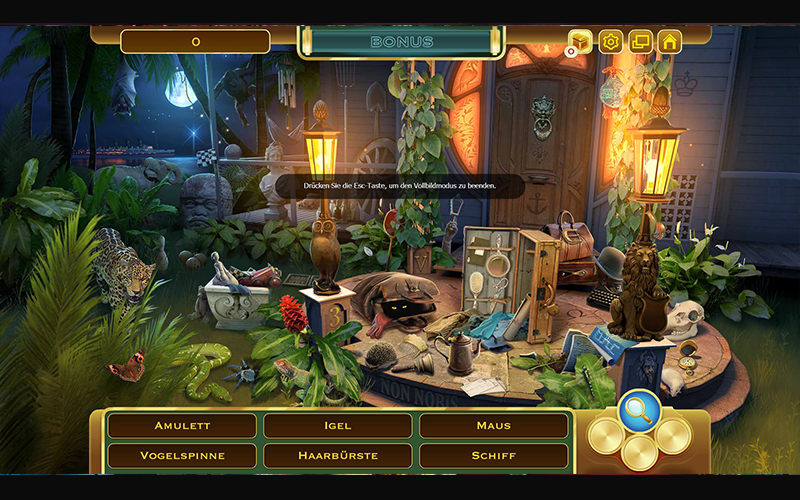 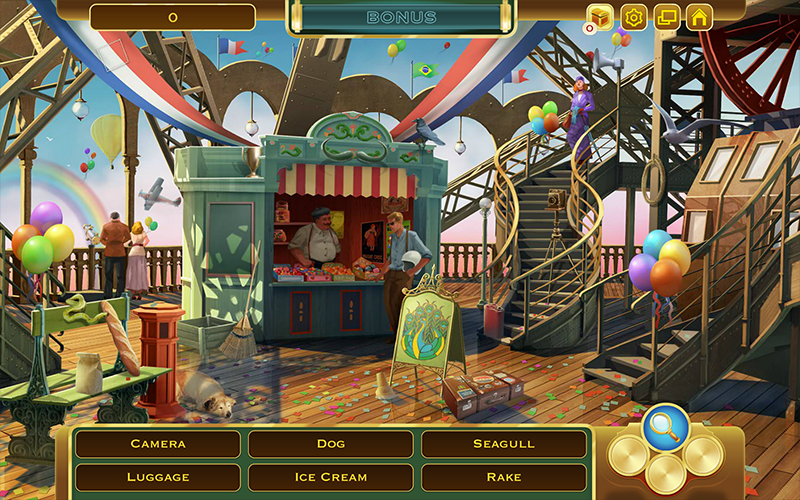 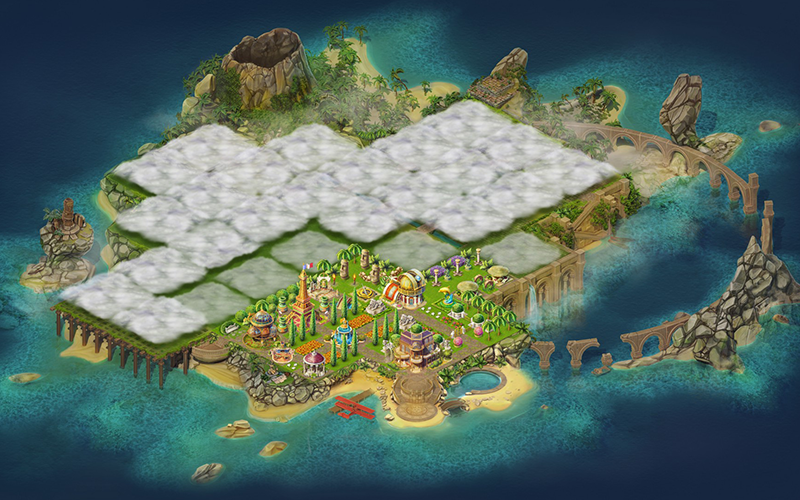