June’s Journey by Wooga is the most succesful game of Wooga and the most successful product i created beside Pearl’s Peril and Schnuffel. It is beloved by loyal fan base and has more then 1.5 million daily active players. Check out AppAnnie for more data.

Concepting started in 2016. I assembled the team consisting of a lot of Pearl’s Peril veterans mixed with fantastic new additions. We wanted to build a game based on the success of Pearl’s Peril brining it to the next level and making it the next evolutionary step. We took there for a thorough look at Pearl’s Peril, its data, asked the players and ourselves what we could improve or leave out to achieve it:

Discover June’s Journey by Wooga, the brand new hidden object game from the makers of Pearl’s Peril, the hit hidden object game. Find hidden clues and solve exciting puzzles in beautiful scenes to draw you right into the heart of the mystery!

The game has been growing its player base and revenue ever since the successful launch in Octover 2017.  A lot features and content has been added every week since the launch as you can see on the games Facebook page. There have been very special moments like the Hidden Talents campaign where players and Wooga showed how much they love each other. 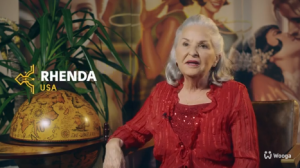 We released christmas 2019 the official soundtrack which you could get as a physical limited signed edition or listen on almost every streaming service like spotify. 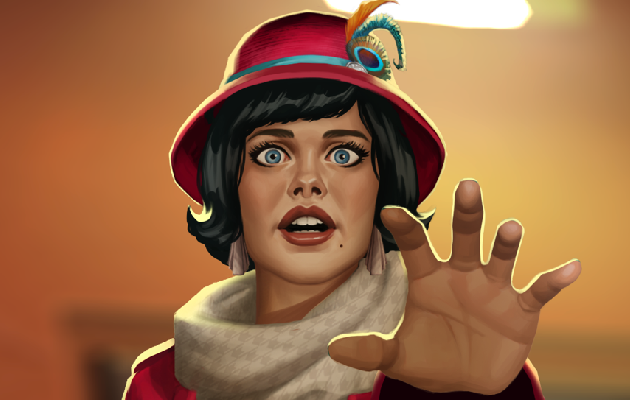 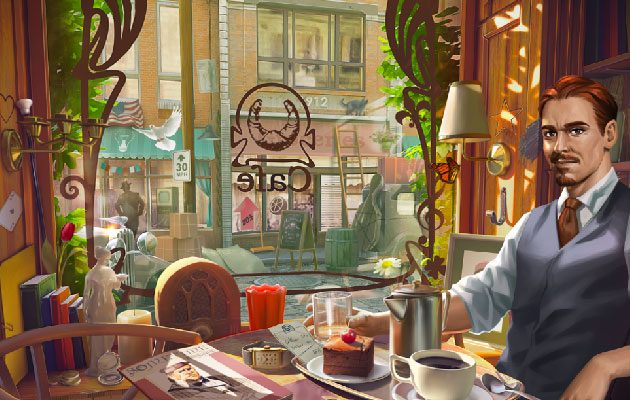 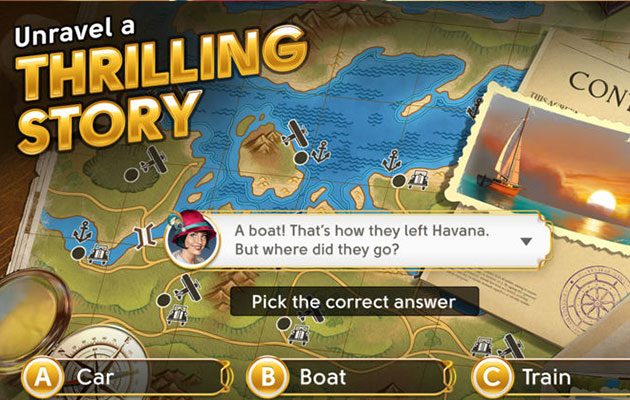 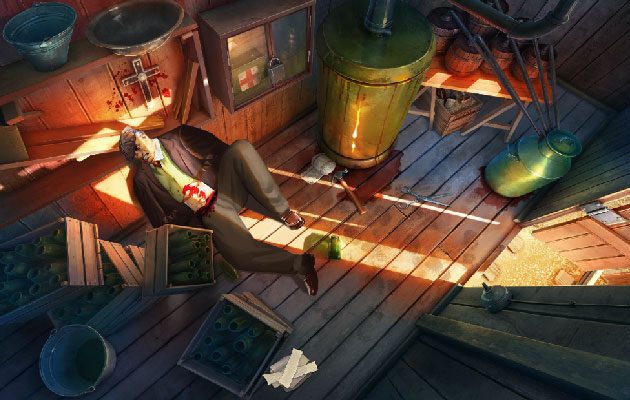 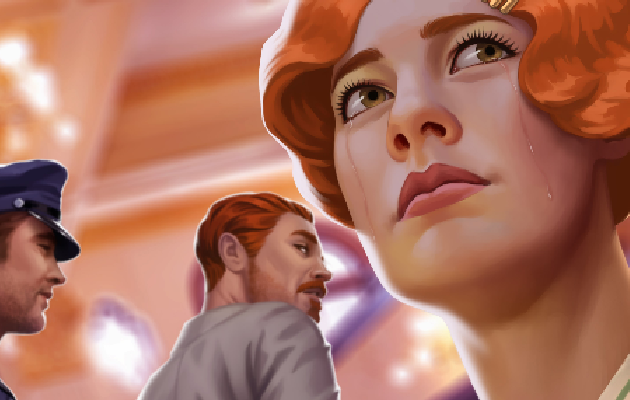 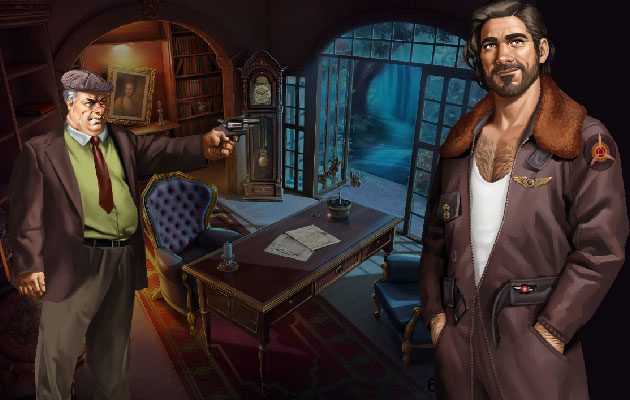 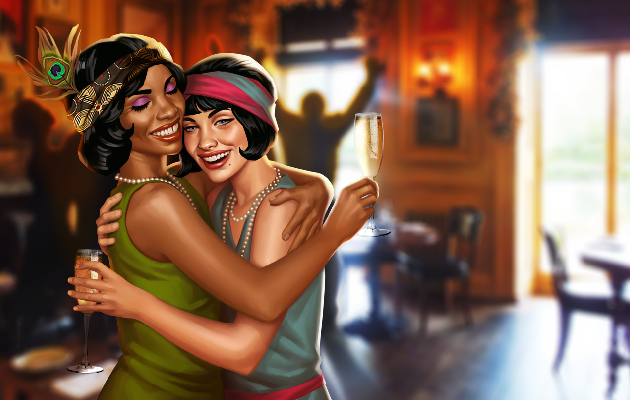 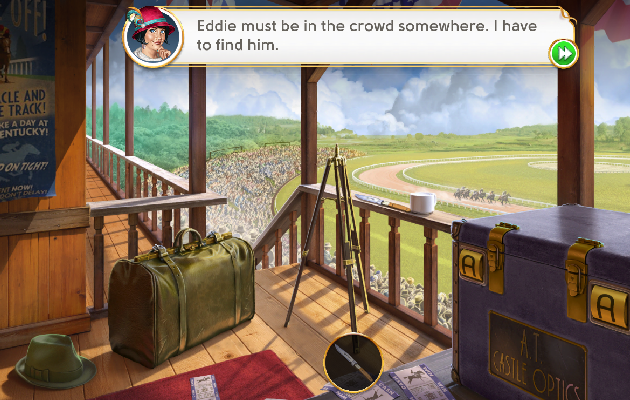